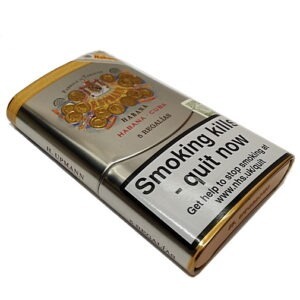 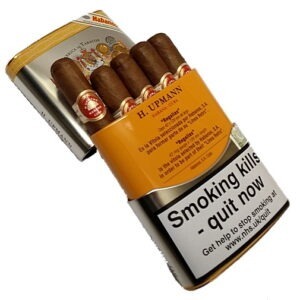 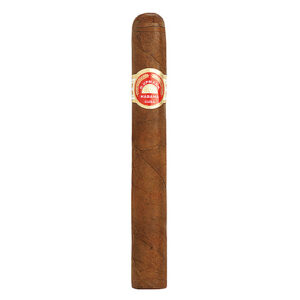 A tasty mareva with plenty of charm, The H. Upmann Regalías is part of the Linea Retro and is presented in tins of five. These pocket cigar cases have been inspired by the ones much in vogue during the 1970’s.

A tasty mareva with plenty of charm, The H. Upmann Regalías is part of the Linea Retro and is presented in tins of five. These pocket cigar cases have been inspired by the ones much in vogue during the 1970’s. It is a size that has been available for decades, though had once been a machine-made vitola until becoming handmade in 2002. When announcing the Linea Retro line, Habanos S.A. said that the petit corona size is “possibly the most popular format in the history of Habanos”, adding that it has long been considered the “standard size” of cigars. It also noted that the Línea Retro concept will be gradually introduced to other brands in the portfolio.

Be the first to review “H. Upmann Regalias Cigar – Tin of 5” Cancel reply 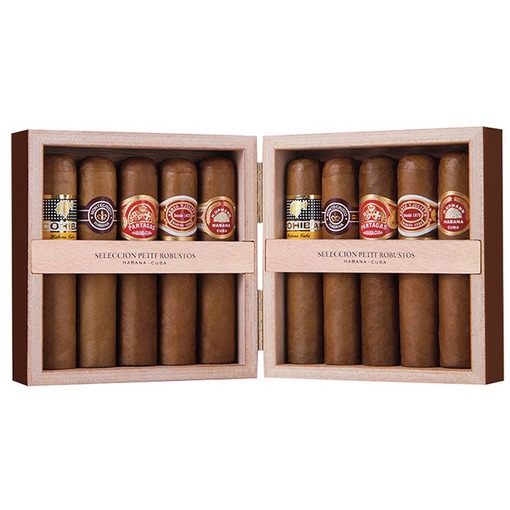 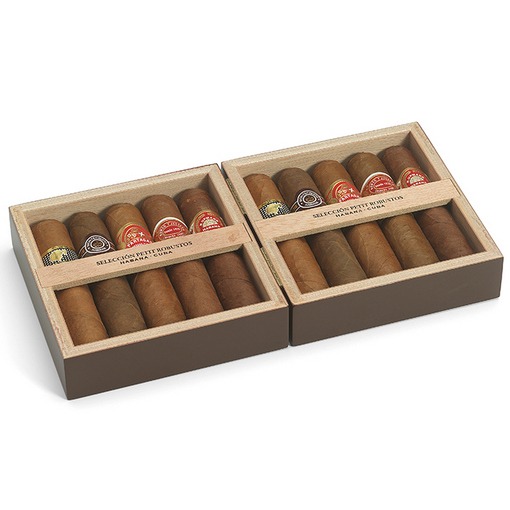 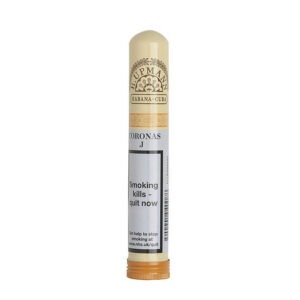 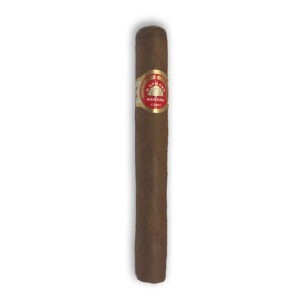 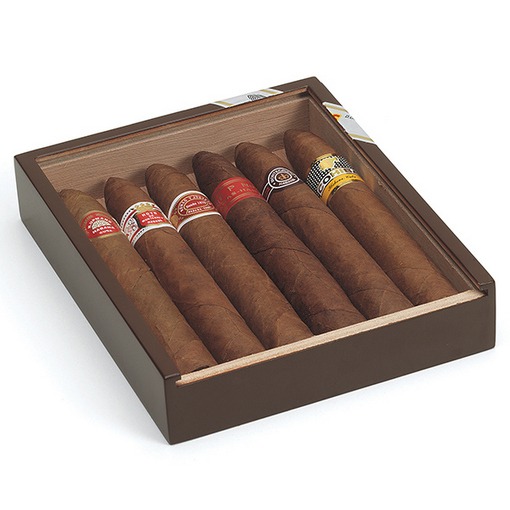 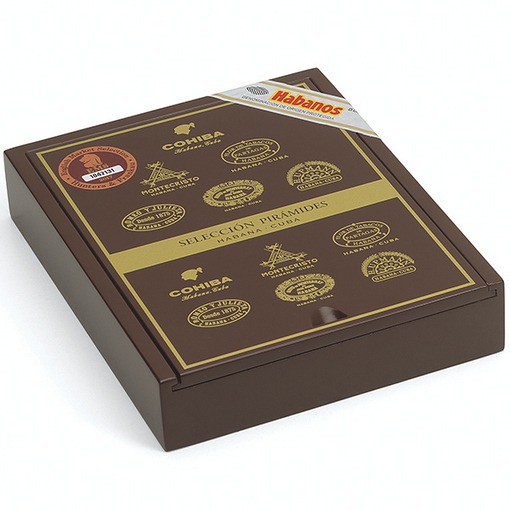 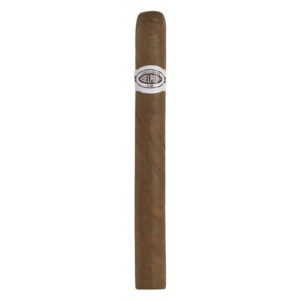 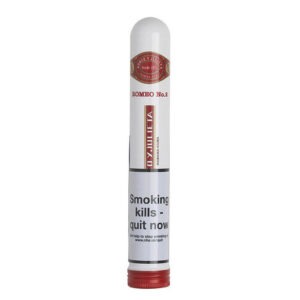 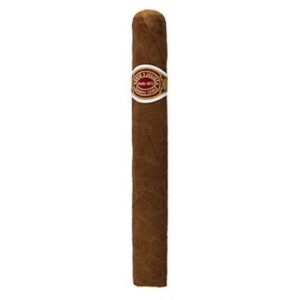 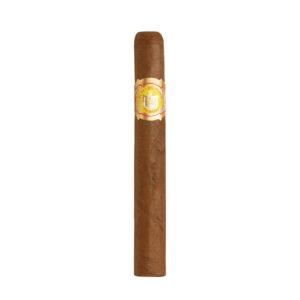 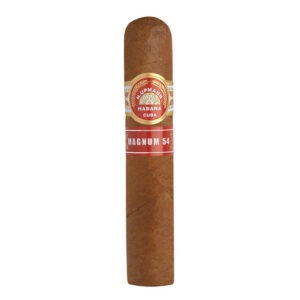 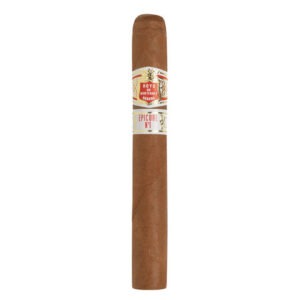