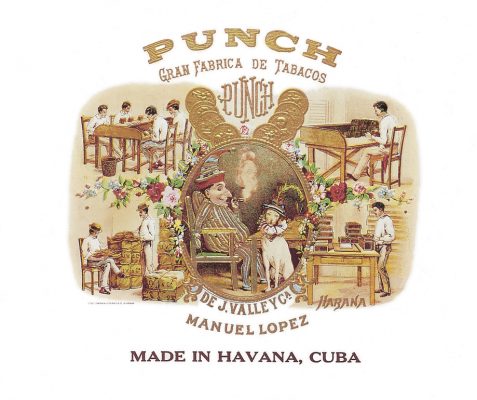 Punch is one of the very oldest Havana brands. Don Manuel López of Juan Valle & Co founded it in the mid-19th Century with an eye to the booming British market where a humorous magazine of the same name was much in vogue.

A contented Mr Punch, the clown who personified the magazine, is still featured on every box, cigar in hand and surrounded by 19th Century images of cigar making that remain virtually unchanged over a century and a half later.

In 1931 Punch became associated with Hoyo de Monterrey and the two brands have been made at the same factory ever since. Today the factory is La Corona.

Punch’s distinct medium flavour is created with a blend of filler and binder tobaccos from the Vuelta Abajo zone and all of the sizes are ‘tripa larga, totalmente a mano’ – long filler, totally handmade. 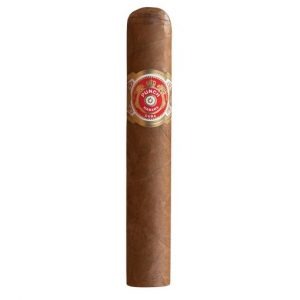 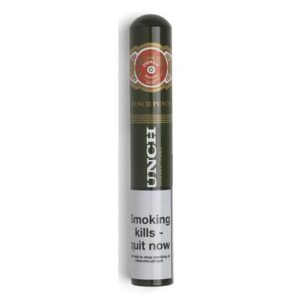 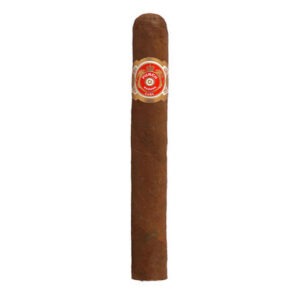 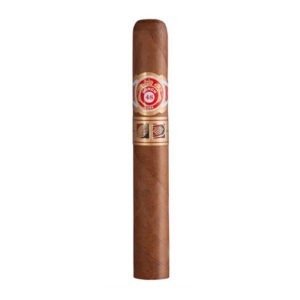 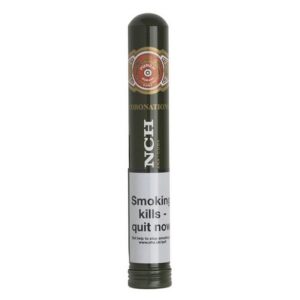 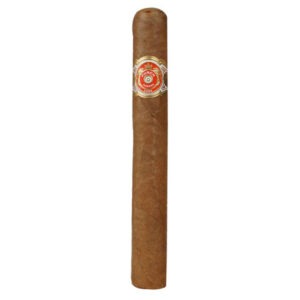 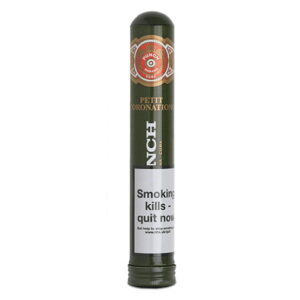 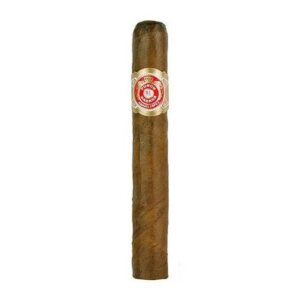 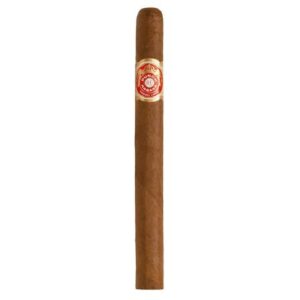