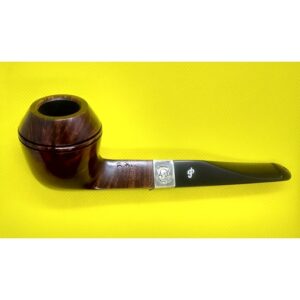 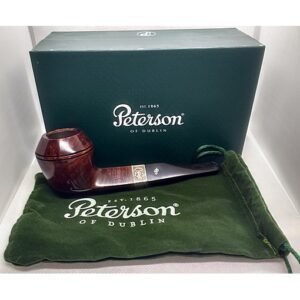 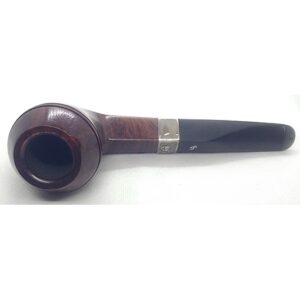 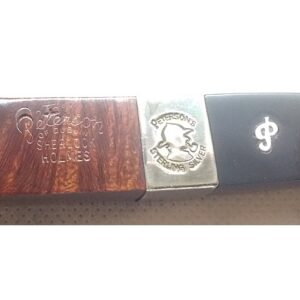 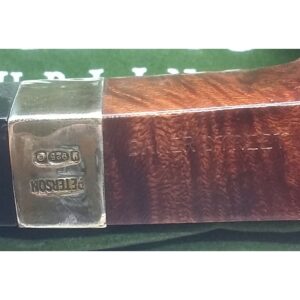 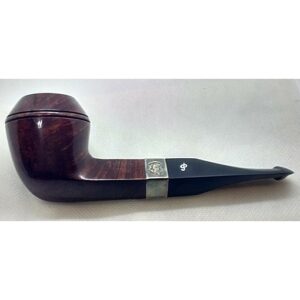 Sherlock Holmes is the most successful series of pipes introduced by Peterson, first produced in 1987 to honour the most famous character in fiction. The various shapes are named after characters, places and items encountered by the intrepid detective in his various adventures. All pipes are made from quality Mediterranean briar, have extra large bowls, a hallmarked Sterling Silver Band and the Peterson Lip mouthpiece.

The Sherlock Holmes pipe does not take a filter. 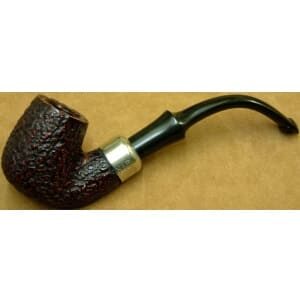 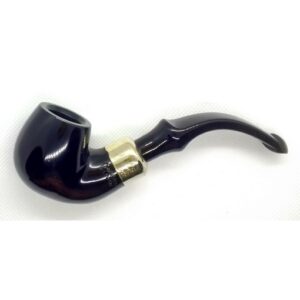 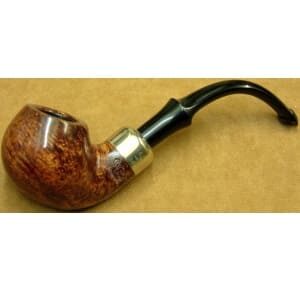 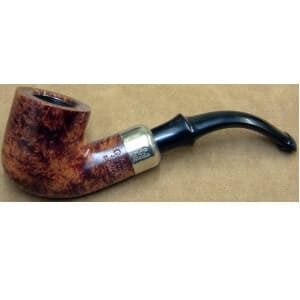 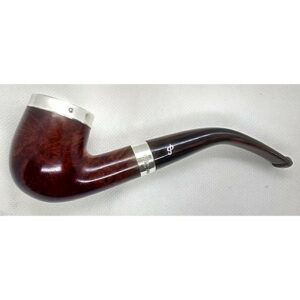 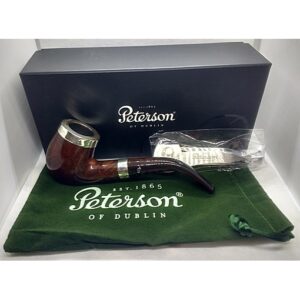 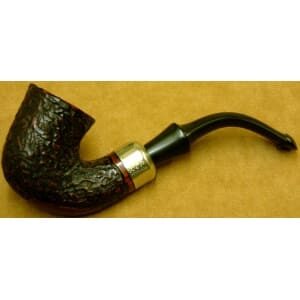 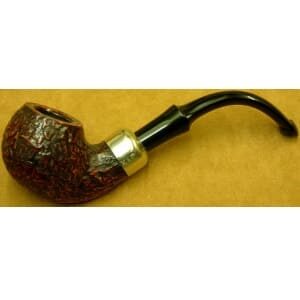 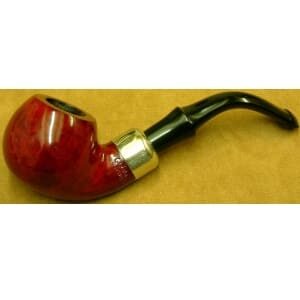