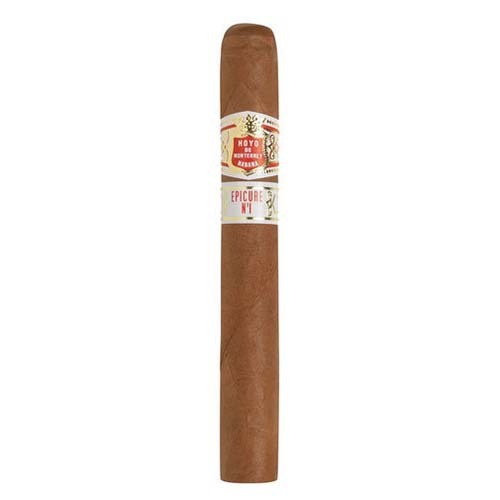 Hoyo de Monterrey is a historic Cuban cigar brand, built from the ground up by José Gener, a Spaniard who had emigrated to Cuba in his teens to work on his uncle’s tobacco plantation. Inspired, Jose opened a cigar factory in Havana some twenty years later, and with the profits acquired a tobacco farm. This tobacco is the source for the Hoyo de Monterrey range, grown in one of the finest farms in Cuba’s Vuelta Abajo region.

Hoyo de Monterrey continued to succeed and grow, being especially popular with British smokers. This popularity is still seen today, with Habanos S.A. recognising the success of the brand with numerous Limited Edition releases since the series began in 2000.

Typically enjoyed by beginner smokers, the cigars offer a mild flavour with less intensity than other Cubans, however, still offers complex and interesting flavours with a touch of creaminess. All tobacco used in their cigars is top quality.