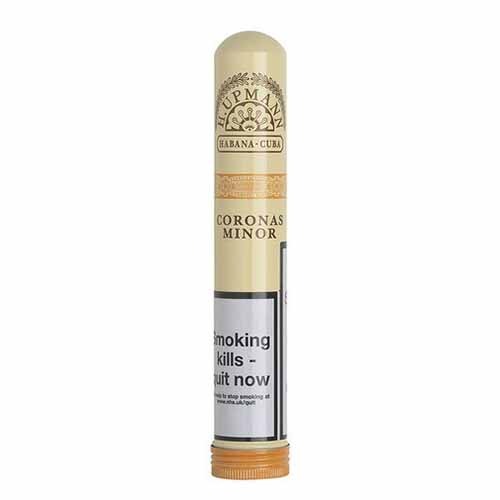 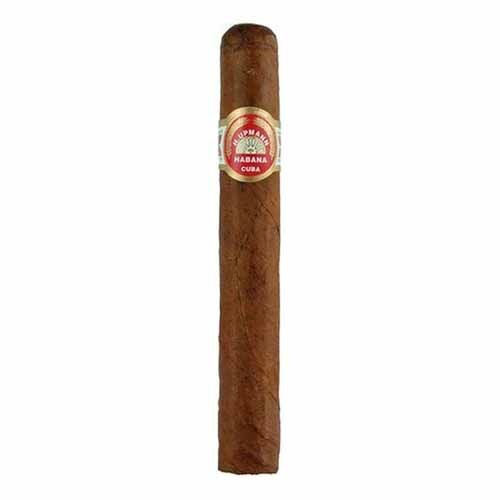 The H. Upmann Coronas Major is a great tubos cigar, full of ‘herbal’ character. This cigar will let you know it’s being smoked. It has been on the UK market since 1937, so it has passed muster with many smokers.

The H. Upmann Coronas Minors Tubos is a short smoke with a decent ring gauge that offers you H. Upmann’s quality and taste when time is at a premium. A pleasant cigar that plays with floral and fruity notes on a delicate tobacco flavour.