The original business was started in the late 1800s by Maurice Shave in the Berkshire market town of Newbury, and although over the years it had several owners, it continued to trade as M. Shave (Tobacconist).

In 1991, when it was about to close down, it was purchased by Paul and Karen Gilmour, who set about revamping the shop, and trade began to flourish again. 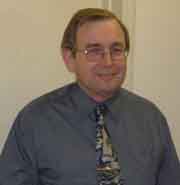 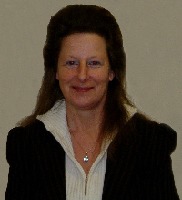 Several years later they opened another small shop in Reading, and this also grew steadily. Meanwhile, due to the loss of parking and the town being closed to cars, trade began to fall in Newbury. So in 1998 the Newbury shop was closed and the Reading shop enlarged to its present size.

Ever since Paul and Karen came into the tobacco trade they had a special person who they could call on for help and advice, Alan Coster of Coster & Son Ltd in Marlow, Bucks. Alan’s grandfather started the business over 100 years ago, and when at the age of 76, Alan closed his doors for the last time.

At a time when specialist tobacconists were on the decline it was a shame to see the Coster name disappear from the trade; so Paul and Karen incorporated the Coster name into their business as a tribute to Alan, thus becoming Shave & Coster

For years, Shave & Coster remained a family run business: Paul and Karen were joined by their son James, who eventually became the manager of the Reading shop. In 2018 the Gilmours decided to call it a day, and sold the Reading shop to the specialist tobacconists Havana House. Paul stayed on as a consultant until the end of the year and did his best to share the wealth of his knowledge and experience with the new manager and staff.

Now part of the Havana House family, the Reading shop continues to trade as Shave & Coster, and the Company motto of “The customer always comes first” still stands as it always has. Without the customers you have nothing, as Paul always said.

We are here to help you. 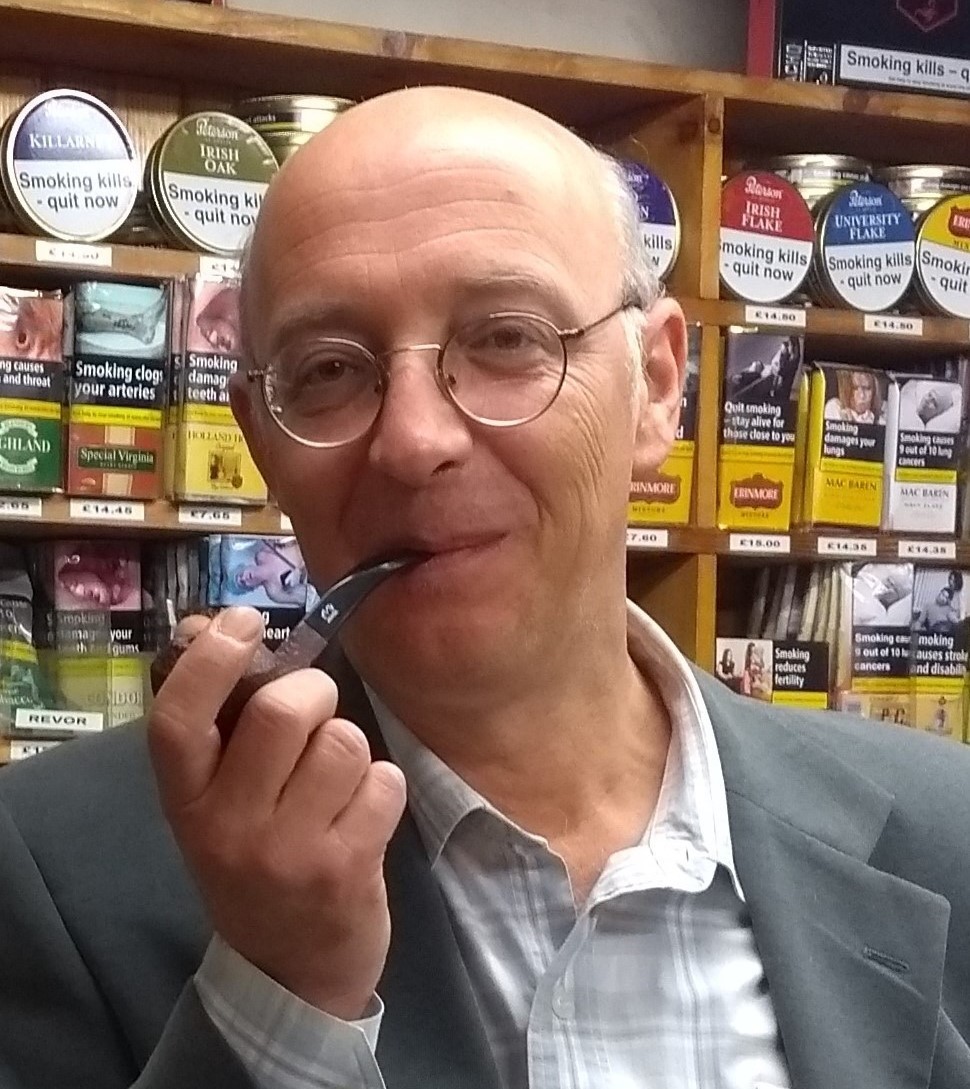 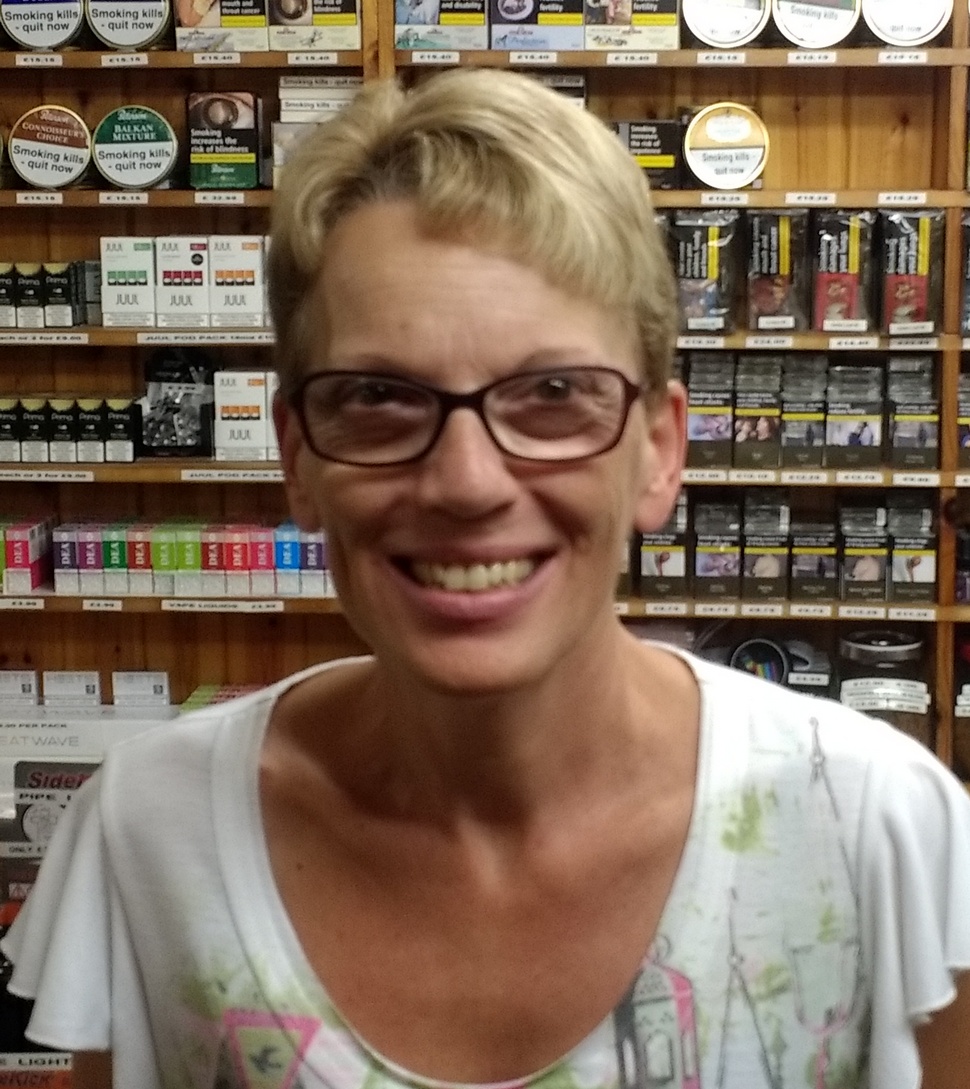 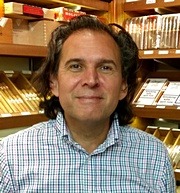