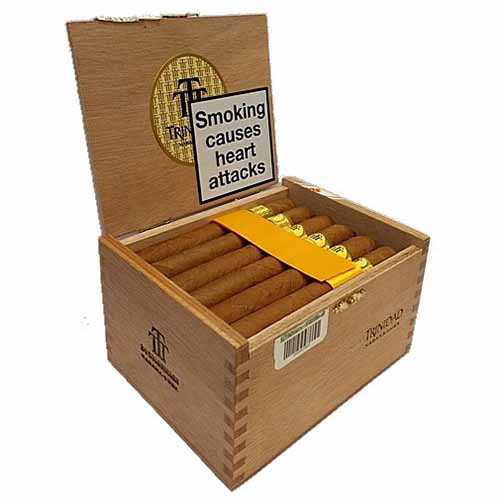 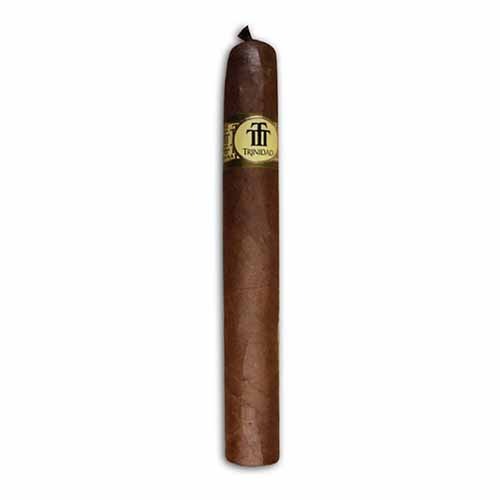 Much like Cohiba, Trinidad cigars started their life as an exclusive cigar that would only be given to foreign officials as gifts. Having initially started production in 1969, the cigars were eventually made available for the general public in 1998, some 29 years later! Until 2003, there was only one size of Trinidad cigars, Fundadores, a 40 ring gauge cigar measuring 192mm.

Trinidad cigars take their name from the town of Trinidad in the south of Cuba, which was once known as La Santisima Trinidad (the holy trinity). Currently, there are six sizes of Trinidad cigars, all of which are hand-made at the factory in Pinar del Rio. Trinidad cigars are a steady choice for smoking, with a medium body and packed with your favourite Cuban flavours.