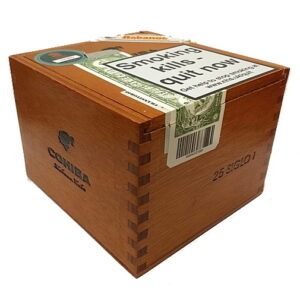 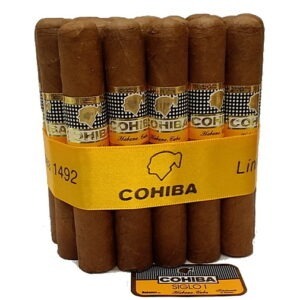 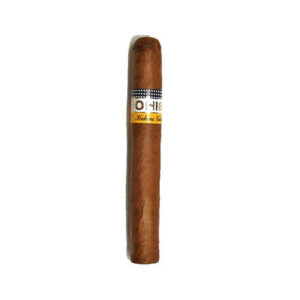 The Cohiba Siglo I cigar is a tiny Corona, very similar in taste to the other coronas in the Siglo line. A creamy sweetness to begin with, following with beany mocha flavours and a medium tobacco taste.

Notify Me when stock is available

The Cohiba Siglo I Cigar was introduced in 1992 alongside the other four in the Siglo series to celebrate the 500th anniversary Columbus’ discovery of the New World. On his exploration, Columbus discovered an ancient tradition of the indigenous people called ‘Cohiba’. The treated tobacco leaf invented by the aborigines was developed by the Spanish into what we know today as a cigar. Before Cohiba was Cohiba the brand was only available to Cuban top officials or as a diplomatic gift. When the brand went commercial, a couple of decades after its birth, the Cuban bureau of marketing thought it was fitting to name the brand after the ancient tradition ‘Cohiba’.

The Cohiba Siglo I cigar itself is a tiny Corona and is very similar in taste to the other coronas in the Siglo line. A creamy sweetness to begin with, following with beany mocha flavours and a medium tobacco taste.

Cohiba is top of the line of Cuban cigars and is therefore considered one of the greatest cigar brands in the world. Renowned for producing some of the finest quality cigars available, such as the Behike 56, Cohiba uses only the best tobacco and unique maturation techniques to create their famous cigars. A Cohiba cigar will offer a complex smoke that is medium to full in body.
Cohiba as a brand is fairly unique, in that it began as a national company of Cuba, as opposed to being nationalised from private ownership. In fact, the company was originally the private brand exclusively supplying Fidel Castro with cigars. Cohiba cigars were first released for public sale in 1982, and have since become one of the biggest brands in the cigar world. 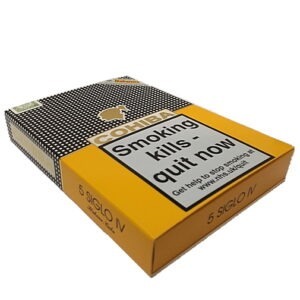 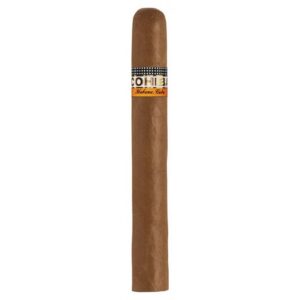 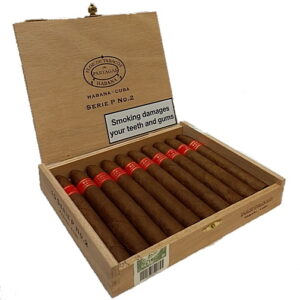 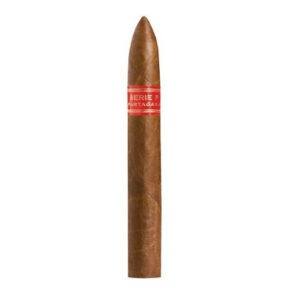 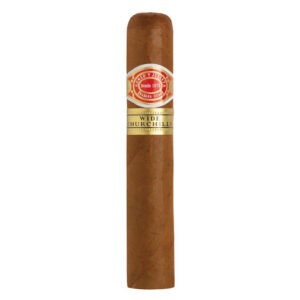 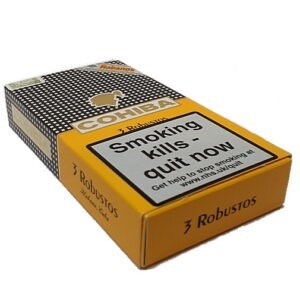 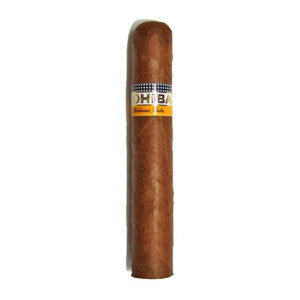 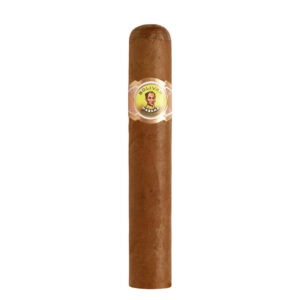 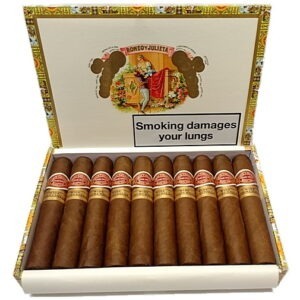